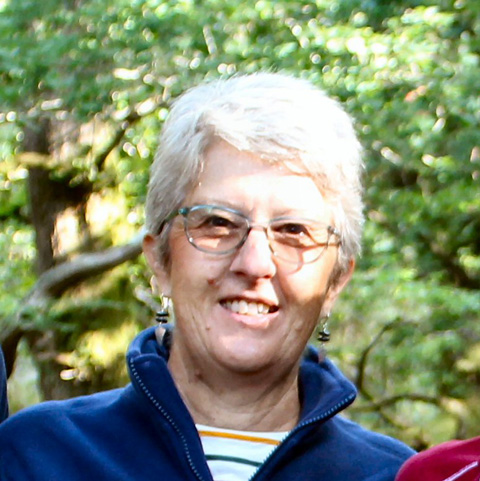 Pauline Payne studied at Portsmouth College of Art and Design. While at College she gained a number of prestigious awards for her jewellery work including, two Royal Society of Arts Commendations and winner of the National Platinum Award.

Once qualified Pauline worked alongside an established jeweller before setting up her own workshop in 1982. A move to Shropshire with her husband was where Pauline started her teaching career studying City and Guilds in Adult Education. Beginning with evening classes at local colleges Pauline discovered she loved teaching as much as making jewellery.

In 1993 the family moved to Oxfordshire and Pauline set up her workshop in their new home soon finding outlets for her work and teaching evening classes again. Pauline started working for Richard Speed, the founder of The Oxford Summer School, in 1994 and then also became a tutor for the Women’s Institute at Denman College in 1998 teaching there until it closed in 2020. Enjoying residential education Pauline taught at Urchfont Manor in Wiltshire and moved on to Ammerdown in Somerset after Urchfont Manor sadly closed. When Ardington School of Crafts opened locally Pauline also jumped at the opportunity to start teaching there too.